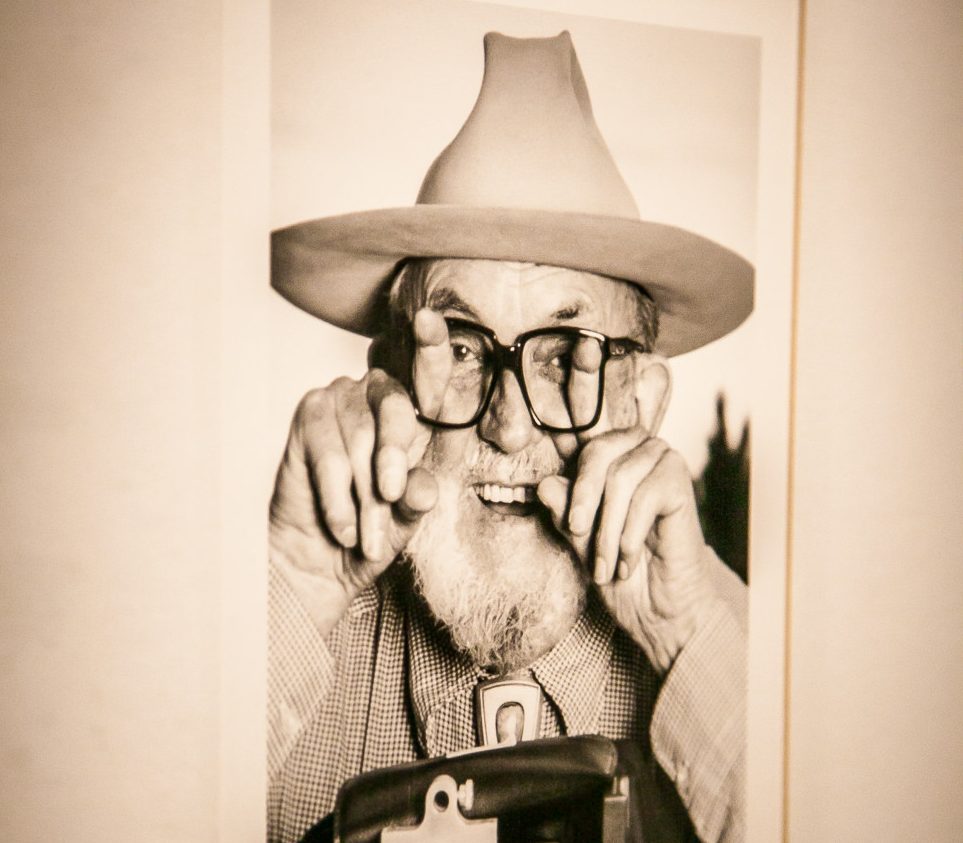 What do Hugh Hefner, the Clintons, and the Girl Scouts all have in common? They have all been the subject of Pulitzer Prize Winning Feature Photographer David Hume Kennerly. And yes, when photographed by Kennerly, they are all somehow, adorable.

Kennerly’s gripping Vietnam War field work won him the Pulitzer in 1972. In 1974, he became the personal photographer to President Gerald R. Ford. Since that day, he has been a common figure in the White House. Photographing every President since Nixon.

Through the years, Kennerly’s work has graced the pages of Life, Time, Newsweek, Politico and Girl Scout cookie boxes. There are seven books to his name. Seinfeld fans who couldn’t let go got one last behind-the-scene glimpse in Kennerly’s book “Sein Off: Inside the Final Days of Seinfeld.”

On recently discovering the world’s largest collection, of Kennerly’s black and white photography, is right here in Portland at Hotel Lucia, we simply had to go.

The curious, ask questions. In asking, ALOR was welcomed by Hotel Lucia’s PR Director Kate Buska, for a tour of Kennerly’s work. The moment we arrived, we knew how fortunate we were. Hotel Lucia lobby doors, open up to a dozen well-chosen Kennerly photographs.

We were delighted to find out, we were not the only fans in the room. Kate is a clear fan herself. 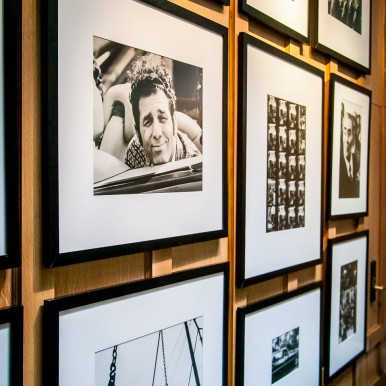 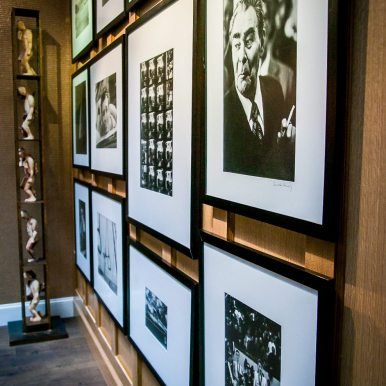 Having been present for an interview at Hotel Lucia, Kate has heard Kennerly himself, tell the stories of his lifetime.

“Kennerly is amazing because he is completely party agnostic. He’s been at the forefront of history, getting to know all of these people who came up to be power brokers, in a personal way. He has many, many good friends, on both sides of the aisle.  “

Walking through the hall of Hotel Lucia, we saw exactly what Kate meant and wondered, how do the guests respond? Especially in our current fragmented political climate.

“Even though the photos are from both sides of the aisle, we find people really respond to the art.” Kate then pointed out one of her favorites of Soviet Premier Leonid Ilyich Brezhnev, mugging in a moment of humor. “Kennerly has a way of capturing the humanity in even the most powerful people.” 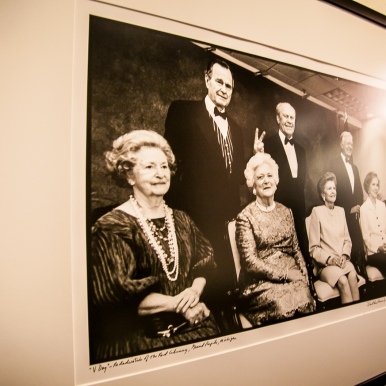 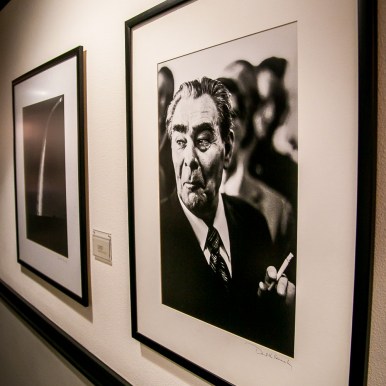 Kennerly Above All is a Storyteller

Kennerly deftly captured unguarded moments in time. Details and expressions so disarming, each photo tells a tale. From Mohamed Ali to Harvey Milk, the Kennerly collection at Hotel Lucia pays tribute to visionaries.

Because of his ability to get along with people, David Hume Kennerly has unparalleled access. Access that enables him to capture history. A lifetime of history. Stories he tells by sharing his photography with us.

Kennerly tells the stories of all of our lives. This is why David Hume Kennerly’s work is important. Because it’s important to all of us. That matters.

The Kennerly collection at Hotel Lucia is not new. It’s been in place long before this election cycle started. In this climate of political divide, Kennerly’s body of work stands as a beacon of hope. That we can all begin to once again look at each other and find the humor. To see beyond the contrast to appreciate the subtle shades of humanity. At least in each other, if not in our politicians.

Plus, hear from Kennerly himself on his work in the White House.

ALOR will be rolling out more articles in our Best of Portland series this week.  Our focus, local Portland businesses, owners and their team.